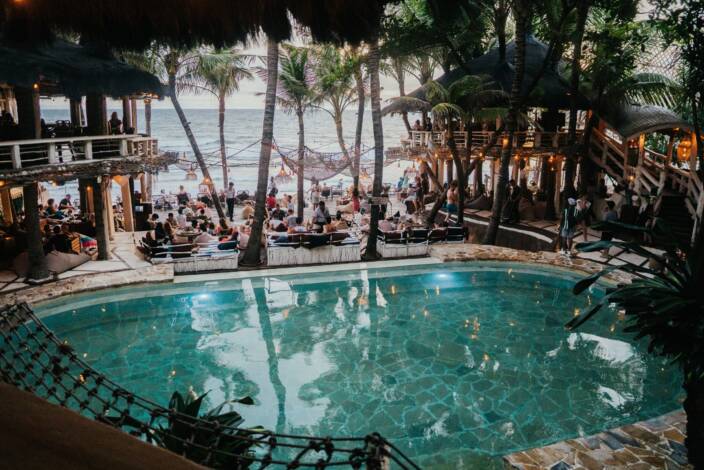 The World’s Most Instagrammed Beach Clubs

To help inspire your picture-perfect trip, swimwear company Pour Moi has analysed thousands of Instagram posts to reveal the most Instagrammed beach clubs on the planet.

Hundreds of the world’s best beach clubs were included in the research, and the data revealed that the Potato Head Beach Club in Bali is the most photographed beach club on the social media platform in the world.

The data shows that Spain is the home of the highest number of beautiful beach clubs, with six from the mainland and the Balearic Islands appearing in the top 20 list – including Blue Marlin in Ibiza and Ocean Club in Marbella. In fact, European beach clubs make up over half of the top 20 list, featuring clubs in Italy, Spain, Greece, France and Croatia.

Outside of Europe, five beach clubs in Bali make the list, along with ones in UAE, South Africa and Brazil.

Alas, nothing in Canada or the U.S. I would’ve thought the Holiday Inn in Dayton, Ohio might make it, but apparently not.

Top 20 Most Instagrammed Beach Clubs In The World:

Look to splash some cash whilst you’re there? The exclusive Nammos Beach Club in Mykonos boasts the most expensive bottle of champagne at a little over $1,000 CAD, while Sunset Ashram in Ibiza is the cheapest, with a bottle of bubbly setting visitors back just $80 CAD.