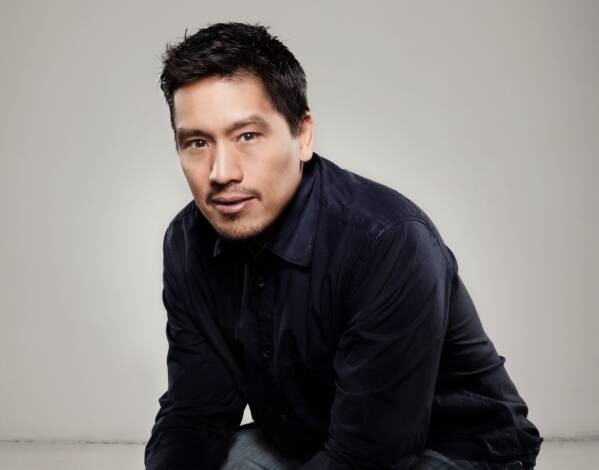 Entrepreneur, philanthropist and founder of G Adventures, Bruce Poon Tip, has been named one of Fast Company’s Most Creative People in Business. In its 11th year in 2020, the list honours an influential and diverse group of leaders from a range of global industries including the technology, design, entertainment, healthcare, media, government, non-profit, sports and travel sectors.

Poon Tip’s accolade comes with a notable mention for his innovative thinking behind G Adventures’ “Ripple Score” – a system that enables each of the company’s tours to be rated by the percentage of tourists’ dollars that stay within the communities being visited. Fast Company acknowledged the Ripple Score as bringing much-needed attention and unprecedented transparency to the travel supply chain, and for encouraging the company to be held accountable for where its money goes.

Poon Tip says he’s honoured to be recognized by respected media brand Fast Company, especially at a time when being creative in business is vital.

“I started G Adventures 30 years ago and wanted to tackle my concerns with the travel industry including leakage, income inequality and culture preservation. The creation of the Ripple Score is one of G Adventure’s most ambitious initiatives, but is just one example of the power of tourism to create a positive change in the world. This honour is testament to the work of everyone at G Adventures who believes travel can be a force for good,” says Poon Tip.

In response to the current pandemic, Bruce Poon Tip recently released a short instabook called Unlearn: The Year the Earth Stood Still, which explores what travel could, and should, look like after this forced “pause” for the industry.

Fast Company’s Most Creative People in Business list recognizes individuals who used their innovative thinking to make an impact on the world beyond financial success. These engineers, executives, choreographers, activists, designers, journalists and founders have created something new within their field that’s never been done before in their industries.

Fast Company editors and writers spent a year researching candidates for the list and those selected have all accomplished something truly innovative that is having a measurable effect within their industries and beyond. They’re also discoveries—none has ever been profiled in Fast Company in print before. Together, they represent the future of business.

“Each year, we recognize artists and conventionally creative people making their mark on business and corporate executives deploying creativity and innovation to address some of the biggest challenges facing businesses and society. Individually and collectively, the Most Creative People are an inspiration,” says Stephanie Mehta, editor-in-chief of Fast Company.

Fast Company’s Most Creative People in Business issue (September 2020) is available on newsstands, as well as online at: https://www.fastcompany.com/most-creative-people/2020.