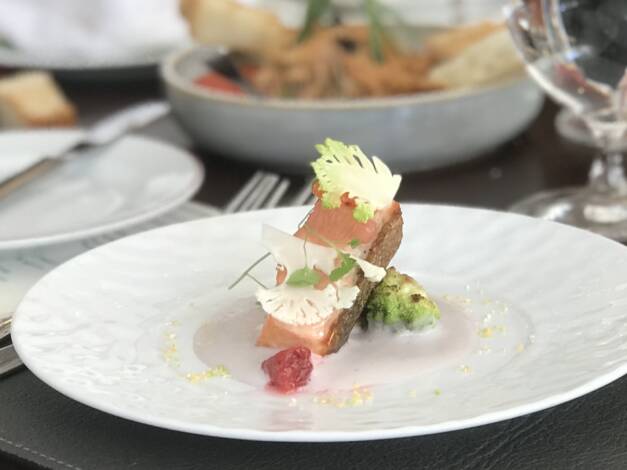 RobbReport – A global pandemic and the evisceration of the American restaurant industry won’t stop a French tire manufacturer from passing judgement.

Michelin’s inspectors have resumed evaluating restaurants in New York and Washington, DC. And in California, the company has revealed that all the work for its second annual statewide guide—which was slated to drop in June—was already completed and Michelin doesn’t plan to visit restaurants in their current state before releasing the guide.

“Restaurants in each category of the 2020 Michelin Guide California, including the Plate, Bib Gourmand and Star selections, were exclusively evaluated before the pandemic began,” a Michelin representative told the San Francisco Chronicle while not specifying when the star selections would be released.

In New York City, that’s not the case. For the Big Apple edition—which customarily publishes in the fall around the same time as the Chicago and DC guides—inspectors are visiting restaurants in their current incarnation, despite being closed to indoor dining, reports Eater NY. And Michelin confirmed with Washingtonian magazine that inspectors are back in DC restaurants, but that the guide will be delayed to an unspecified date.

This move by Michelin to resume operations makes more sense outside of the US. The organization has been keeping regular tallies of how many Michelin-starred restaurants have reopened around the world. Its latest report revealed 82 per cent are now serving inside or on their terrace. However, because America has struggled to control the Covid-19 outbreak more than other developed nations, only 11 percent of Michelin-starred restaurants are serving food in their dining room or on a patio.