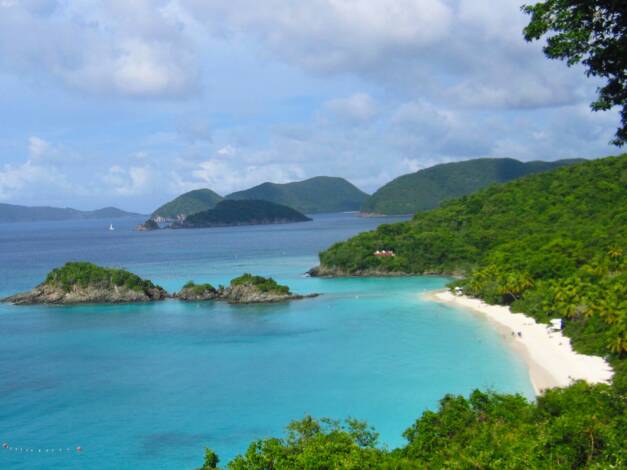 Travelzoo officials say Canadians and Americans are both itching to get moving and  that they’re “quite optimistic” about the future of travel.

Speaking on a Zoom chat held by the Caribbean Hotel and Tourism Association, Susan Catto of Travelzoo Canada and Lara Barlow of Travelzoo in the U.S. both said they see signs of recovery on the horizon.

“This tells us there’s hope for the winter of 2021, particularly with Canadians,” said Frank Comito of the CHTA when he saw the numbers.

Catto said travellers are interested in new destinations, as well as safety and climate. Canadians tended to rank safety issues a little higher than Americans.

As well, the report found Canadians are roughly three times as likely as Americans to book a trip for eight or more nights.

Speaking of the need for Canadians to quarantine upon their return to Canada, Catto joked that, given Canadian winters, she’d “spend three weeks in my house if I could have a week in the Caribbean.”

“People really do want to travel,” she said.  “They’ll find a way to make that Caribbean trip happen.”

Border Closure With The U.S. Could Last Quite A While, Trudeau Says
Survey: Canadians Are Ready to Hit the Road
Tourists Flocking to Mexico Beaches For the Holidays: Some Hotels Expect 75% Occupancy
Virtuoso Virtual Travel Week: Day One Takeaways and Trends