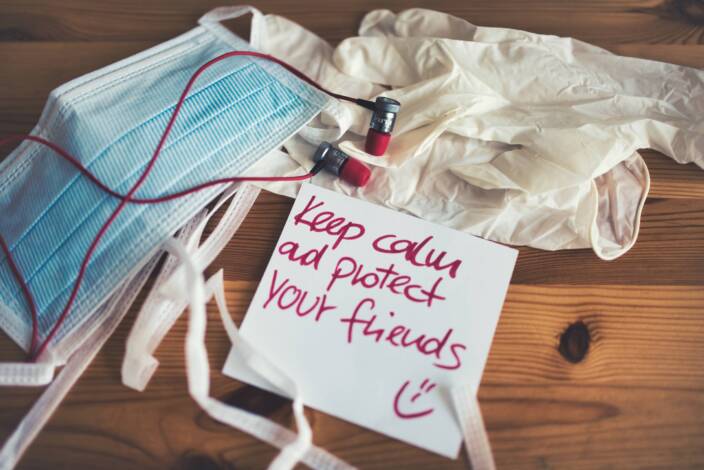 Two Canadians Fined For Refusing to Wear Masks on a Plane

The Canadian government has fined two residents for refusing to wear a mask on a plane; the first such fines in Canada’s history.

“Canadians have the right to feel safe while flying during a global pandemic, which is why the Government of Canada has mandated a number of health precautions to keep travelers safe,” Transport Canada officials said.

“As a result of its investigations, Transport Canada has issued the first fines in Canada for contravening the Interim Order to Prevent Certain Persons from Boarding Flights in Canada due to COVID-19.“

Two individuals have been fined $1,000 each for refusing to follow the direction from the air crew to wear their face coverings.

Since the outbreak of COVID-19, the Government of Canada, public health authorities, and the Canadian aviation industry — including operators, airports and labour groups – have worked collaboratively to implement measures to reduce the spread of the virus and protect the travelling public.

Under the interim order, all travellers must have a face covering with them prior to boarding. Travellers must wear their face coverings at all time while boarding, during the flight and from the moment the doors of the aircraft are opened until the person enters the air terminal building when they are two metres or less from another person. Certain exemptions do apply, such as a while eating, drinking and taking oral medicine.

All travellers must also comply with any instructions given by a gate agent or a crew member with respect to wearing a face covering.