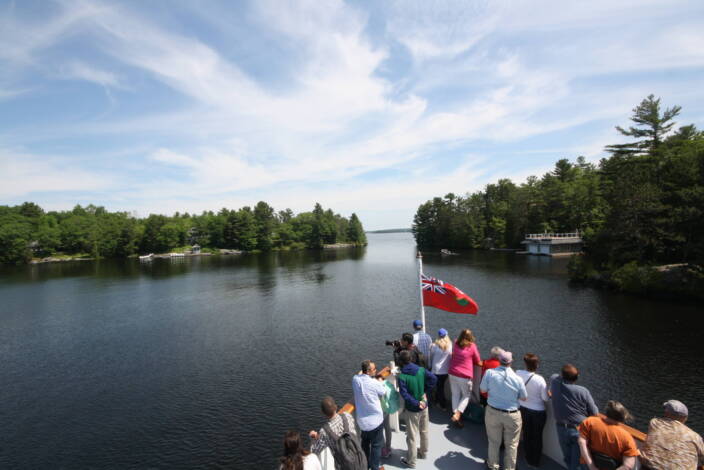 Failure to provide prolonged financial assistance to Ontario’s tourism businesses would mean mass business failures and hundreds of thousands of jobs losses, says a new report by the Tourism Industry Association of Ontario.

The association says a previous study found that the average tourism business in the province had seen a 58% reduction in revenue. In fact, their survey finds that number is significantly larger at 69%.

“Tourism businesses are operating at reduced or limited capacities, forcing them to lay off staff with continuing worries about cash flow to make payroll and pay fixed costs such as commercial rent, utility payments and servicing existing debt.”

TIAO officials say two-thirds of tourism businesses state they would have closed if it was not for government support programs, with seven out of ten businesses having leveraged some level of support.

In addition, “the growing threat of a second wave and a regression into more stringent physical distancing protocols has resulted in nearly half of all business owners feeling pessimistic about their businesses future.”

TIAO said businesses believe they can survive into 2021 but only with “continued and prolonged government support.”

“COVID-19 has had a catastrophic effect on the economy, but the tourism industry faces unique and even more demanding challenges than other sectors. The tourism industry requires, second wave or not, prolonged financial assistance to support successful businesses survive unprecedented restrictions on travel and record low consumer confidence.

“The alternative is mass business failures, hundreds of thousands of jobs losses and the permanent loss of tax receipts and GDP revenue to the Ontario economy,” officials said.

Here are some key stats from the survey:

Two thirds of businesses (65%) state they would have shut down had it not been for government programs such as the Canadian Emergency Wage Subsidy (CEWS).

71%  of businesses have accessed some sort of government assistance.

Job losses have become permanent: Nearly 10% of businesses have laid off their entire staff; with the average number of employees lost on account of COVID-19 per businesses is 19.

Reduced capacity is the new normal: 51% businesses are open at a reduced or limited capacity, 15% are temporarily closed and 1% are permanently closed.

TIAO will be addressing finance Minister Rod Phillips on Thursday of this week to present its final recommendations to ensure the survival of our $36 billion dollar industry and the 200,000 businesses and 400,000 jobs that are an integral part of Ontario’s economy.

Survey ata was collected online between September 11 and 18,
2020 and there were 647 fully completed surveys.