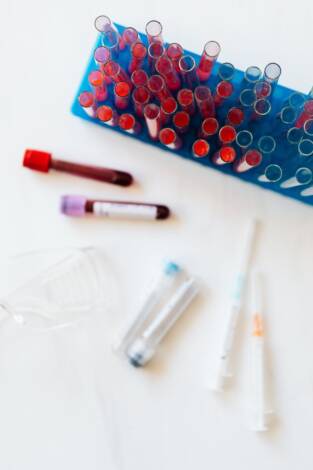 The Air Transat component of CUPE has just learned that the number of its flight attendant members will drop to less than 160 in November, from a total of 2,000 employees in normal times. Air Transat’s Vancouver base will be closed completely until further notice.

After the total cessation of activities last April 1, followed by the resumption of flights on July 23, the number of flight attendants reached a modest high of 355 last August.

“All of our information indicates that Air Transat’s resumption of activities in the summer and fall of 2020 was totally safe for passengers and staff. A rapid screening system that provides pre-boarding results would be a crucial addition for reviving the airline industry. We sometimes forget that more than 600,000 jobs in Canada depend on this industry, directly or indirectly. What we need is an efficient federal screening program,” said Julie Roberts, president of CUPE’s Air Transat component.

The union also noted that a broad coalition of aviation employees will demonstrate on Parliament Hill at noon on October 20, demanding concrete measures from the Government of Canada to ensure the safe recovery of the aviation industry.