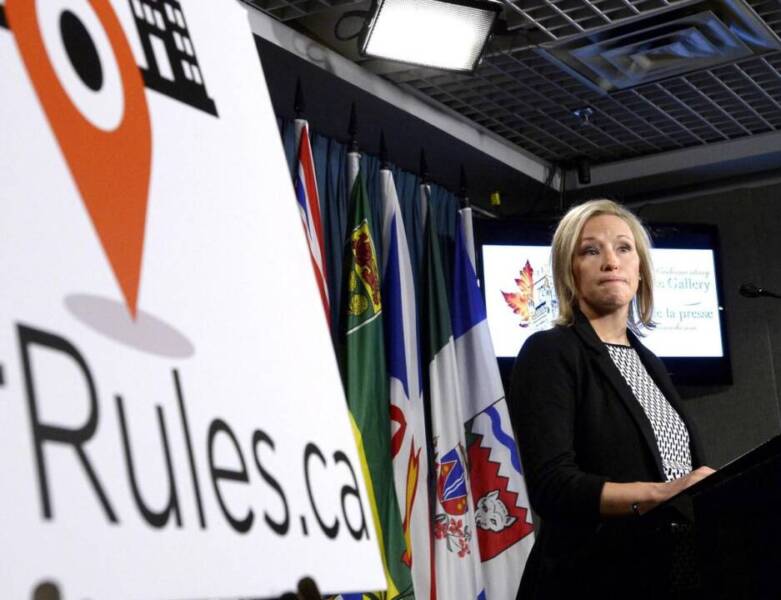 Half of Canadian Hotels Could Close Without Help: Hotel Association of Canada

One-half of Canada’s 8,000-plus hotels could go out of business soon without help, and that will have a devastating effect on the country’s most vulnerable workers.

Grynol said Canadian hotels may carry the names of international chains, but that most are owned by everyday folks and families running small to medium-sized businesses.

“What’s important here is who we employ. These are some of the most vulnerable Canadians, predominantly women, millennials, immigrants and visible minorities,” she said.

The Hotel Association says there are some 8,300 hotels in Canada employing more than 300,000 people. Grynol said hotels have been among the hardest hit industries in the country.

“When you’re operating at a 70 to 100 per cent revenue loss, what’s happening here is those small owners … have used up their life savings over the last few months as their is not enough money coming in to cover the bills, and they’re running out of options for how they’re supposed to pay for the fixed costs.” Ottawa has helped with mortgage costs and other expenses, but she noted hotels still have to pay for utilities and essential repairs.

“In terms of how close we are to the edge here, the clock is ticking.”

“So that means we have days left. I don’t mean to be alarmist here, but these are the facts and it’s important we talk about this because we need some solutions.

“I would say from my vantage point I’m worried about half of this industry potentially going under if we don’t start seeing some meaningful support.”

Grynol said it’s not just that people aren’t travelling and that occupancy is at record lows, but that revenue per room has plummeted due to reduced rates.

Ottawa has responded quickly with broad-based programs that have been helpful, and that the industry is appreciative. But “it’s a fraction of what we need.”

Another problem is that the hotel industry, unlike others, hasn’t been allowed to recover, Grynol said.

“The reason we’ve been so impacted is because of the restrictions on mass gatherings and travel bans. These restrictions have been in place since mid-March. It means we can’t have festivals, events and conferences and weddings, and that’s really the core of our business. And we … likely won’t see them until we have a vaccine in place.”

“Hotels in this country are sitting virtually empty, and have been since March. So, there does have to be a sector-specific solution.”

Grynol said the government is working on some support programs right now, but that time is of the essence.

Key areas for the Hotel Association are added wage subsidy support, relief from fixed costs and access to liquidity, she noted.

As well, Grynol said government loan programs have been “a complete miss” for hotels as banks are leery of lending them money.

“Debt for us isn’t even an option right now. Some hoteliers have been able to get debt from banks; most have not. This is critical. If you’re a business and you’re looking another six months ahead, you need to know ‘Can I keep my doors open or not? How am I going to pay those bills?’”

It’s not just hotels that suffer at a time like this, but conventions and hockey tournaments and other events and groups impacted by travel restrictions. That, in turn, does tremendous damage to Canadian cities.

“We’re so interconnected to the fabric of communities.”