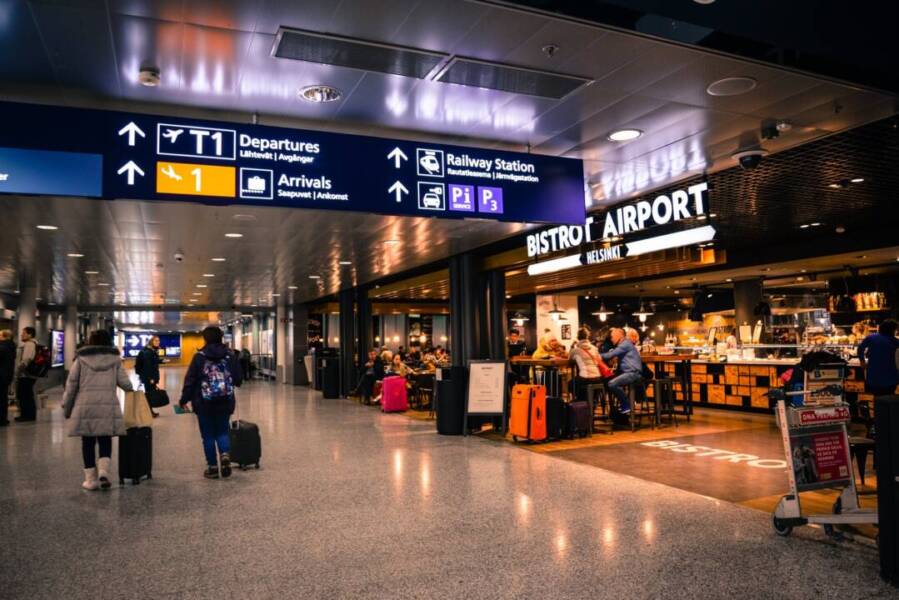 Feel like a number? Maybe it’s a good thing today.

The Government of Canada is committed to keeping Canadians safe while protecting their rights and freedoms. Today, the Minister of Public Safety and Emergency Preparedness, the Honourable Bill Blair, announced the launch of the Canadian Travel Number (CTN).

Those who have the same, or similar, name as someone on the Secure Air Travel Act (SATA) list (commonly referred to as Canada’s ‘no fly list’) sometimes face delays at the airport because they are falsely flagged by it.

The CTN is a unique number that travellers can apply for, and when used during flight booking, may reduce the potential for delays later at airport check in.

Travellers who think they have travel delays related to the SATA list can learn more, and apply for a CTN, through the Public Safety website.

The Canadian Travel Number is delivering on a longstanding commitment to improve air security to the families impacted by the issue. This program was made possible through extensive consultation, the adoption of the National Security Act (the former Bill C-59) in 2019, as well as updates to the Secure Air Travel Act and Regulations.

“Canadians should feel safe and free from discrimination at all times, but especially during security screening at the airport – a system designed to ensure their protection,” Blair said. “The new Canadian Travel Number will reduce delays due to the SATA list and relieve the emotional distress of those who have been impacted by this.”

The Trudeau government today announced that the 14-day quarantine rule for all arriving visitors to Canada will be extended to January 21, 2021. https://canadiantravelnews.ca/2020/11/29/canada-extends-mandatory-quarantine-rules/ #Canada #Trudeau #quarantine #COVID19 #travel #travelnews #Ottawa