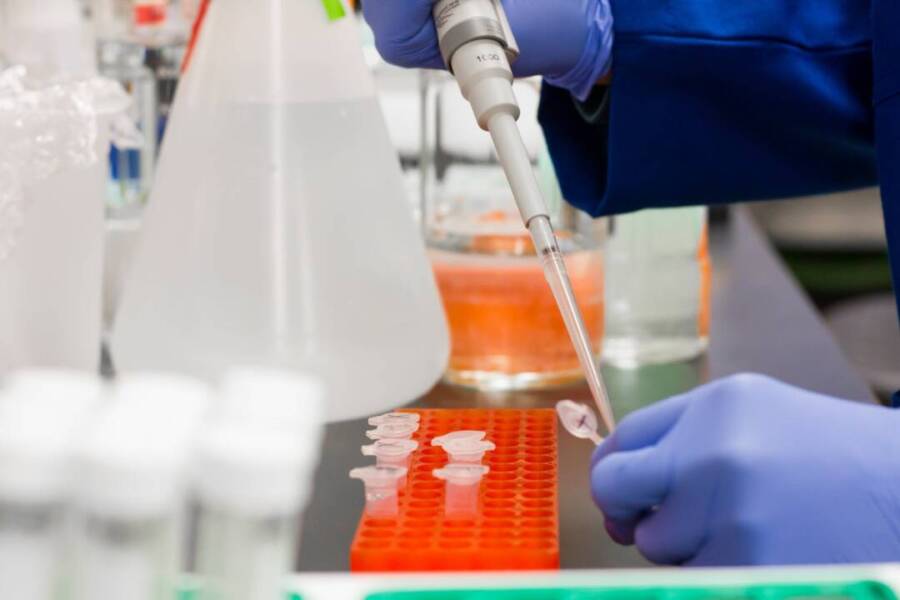 Testing every traveller and requiring quarantines only be long enough for a person to receive a negative test result is the best way to handle the pandemic in Canada, says a union representing Canadian airline pilots.

As a war of words erupts between Ontario Premier Doug Ford and the Trudeau government in Ottawa, Unifor Local 7378, which represents 452 pilots, is speaking about what it calls “mounting evidence that demonstrates a failure of the current border policies and an apparent disconnect between federal politicians and the agencies responsible for protecting Canadians.”

The union said it first met with senior members of federal Liberal staff in early September to discuss an evolution to Canada’s border policies that would incorporate global best practices such as testing on arrival and shortened quarantine periods and has been participating in regular conversations with senior federal bureaucrats ever since.

“When it comes to border policy, the federal Liberal party appears to be frozen with the fear of doing anything that might upset their lead in the polls,” said Barret Armann, president of Unifor Local 7378. “Meanwhile it has become quite apparent to us that senior civil-service policy makers have approached this issue with the safety of Canadians first and foremost in their minds and as a result are ready to embrace a new, improved, approach to border policies if only their political masters were willing to give them the freedom to do so.”

Unifor said that information revealed by Premier Doug Ford shows that, based on cell-phone data, international travellers spend almost 25% of their two-week quarantine period away from their homes.

“The startling revelation came shortly after preliminary findings were released showing the testing on arrival pilot project in Alberta is off to a successful start” union officials said. “As a result Unifor 7378 is calling on the federal government to take action above and beyond what is being called for by Doug Ford and replace the current border policy with testing on arrival and a shortened quarantine period at all of Canada’s international airports.

“This would ensure the earliest possible detection of travellers who may be positive for COVID-19 and dramatically improve quarantine compliance,” they said.

“With the data showing miniscule importation of the virus and significant community transmission the quarantine does nothing. Rapid testing everywhere is the solution” said Armann.

“We know testing on arrival is the best way to capture every case of Covid-19 entering Canada. We also know people are largely ignoring the existing 14 day quarantine,” Armann said. “What good is the current policy if it’s not being followed?”

“It’s no surprise that leading organizations such as the European Centre for Disease Prevention and Control no longer support the quarantine of air travellers,” Armann continued. “It’s time for (federal Public Safety) Minister (Bill) Blair to shift out of neutral and adopt a border policy that is safe, sustainable, science-based and practical enough to ensure widespread compliance.

“Testing every traveller and requiring quarantines only be long enough for a person to receive a negative test result is the absolute best way,” Armann said. “Testing is knowledge, testing is safety. We’ve been calling for it since the summer, what’s the delay?”

Ford recently said that the province of Ontario will begin testing arriving passengers at Pearson Airport in Toronto. He has accused the Justin Trudeau government of dragging its heels on the issue.

Work For a Day in a Rogers Centre SkyBox: Awesome Toronto Marriott City Centre Deal
Cayman Islands Staying Closed Until At Least October 1
Stay Local? Sure. But Many Canadians Are Eager For A Taste of Europe
Better Times Ahead for Travel Says G Adventures' Founder Bruce Poon Tip