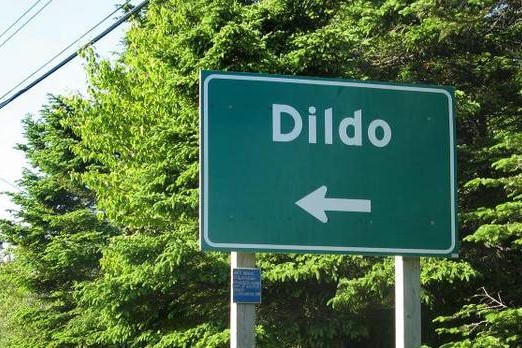 It looked like the town was going to cash in during the summer of 2020, but along came the pandemic and the Atlantic Bubble. An expected horde of tourists became a mere trickle.

Here’s what the CBC had to say about the matter in a report posted on December 29, 2021.

The couple had made the trip to Newfoundland from Fort McMurray, Alta., to look at a waterfront property they were thinking of buying. They were totally unaware that the frenzy in town was the result of U.S. talk-show host Jimmy Kimmel’s obsession with the town’s name and the publicity it had generated.