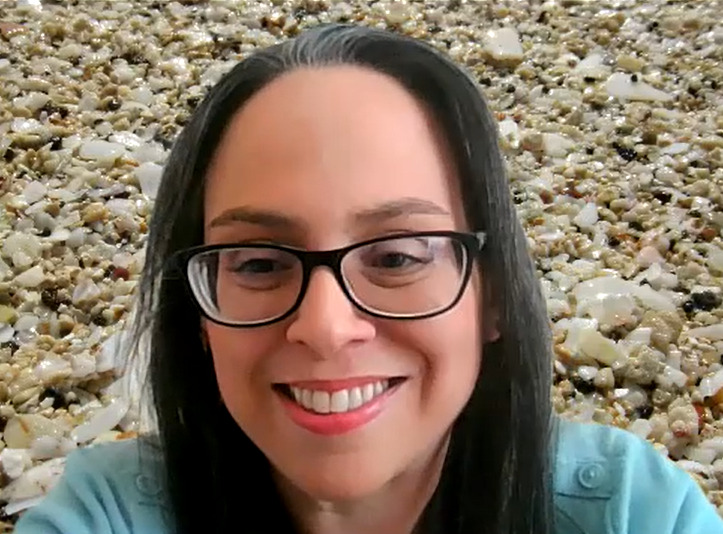 Strict new virus testing rules for travellers heading to Canada could cause harm to the Caribbean’s health care systems, and also will hurt tourism workers, says the Caribbean Hotel and Tourism Association.

The CHTA, which has some 1,000 hotel and allied members, and 33 National Hotel Associations, has asked the Canadian government to overturn new COVID-19 testing rules brought in for Canada on January 7. The rules require all air travellers five and older to present a negative PCR test for the virus with 72 hours of their scheduled departure for Canada.

The government later amended the policy to give people in the Caribbean and South America an extra 24 hours to get their tests taken. After Canadians in Jamaica complained there weren’t enough testing facilities to meet the government’s requirements, Ottawa again amended the rules and now says Canadians in Jamaica can fly to Toronto between now and January 18 and get tested when they land.

All travellers, even those with negative test results, are required to quarantine for 14 days after arriving in Canada.

The CHTA said it shares the Liberal government’s desire to slow the spread of COVID-19 in Canada, but that the new rules will strain Caribbean public health systems that are already overburdened, and further damage and already struggling tourism economy in the Caribbean, sometimes described as the most tourism dependent region in the world.

“Our region has limited abilities and resources as it is in terms of safeguarding our citizens first and residents,” the CHTA’s Acting CEO and Director General, Vanessa Ledesma, told Canadian Travel News in a Zoom chat. “Having this restriction added on will put another stress into the resources and capacity that we have in the region.”

Ledesma said the Canadian government failed to warn affected parties of such a major change.

“It was such a short notice. It seems from the information we’ve gathere THAT there was no interaction or communication with other organizations or the industry itself. By being so quick, a very limited number of destinations in the region will be able to accommodate the request as it is, which means there could be stranded Canadians.”

She also said the restrictions are “hampering” recovery efforts in the area, and that many resorts are looking at occupancy levels of just 20 to 40%.

“This policy is creating challenges and places even greater economic hardship on the people and governments of the Caribbean and on the thousands of Canadians currently in the Caribbean who are scheduled to return home in the coming weeks,” Ledesma said in a release. “The mere announcement of the policy has resulted in a rash of cancellations by Canadians who had been scheduled to travel to the region, Ledesma observed, further harming already fragile businesses and economies and keeping more employees from returning to work.

“As the policy takes effect, we anticipate many stranded Canadians being unable to return home due to their inability to get tests in the required time,” she said.

The CHTA says it’s committed to the health and safety of residents and travellers, as “demonstrated by the COVID-19 protocols and containment measures which are in place throughout the Caribbean, and the thousands of tourism employees who have undergone health safety training conducted by CHTA and its health safety partners, the Caribbean Public Health Agency (CARPHA) and the Caribbean Tourism Organization (CTO).”

Ledesma said those actions are further reinforced by the low tourism-related transmission rates in the region.

“On behalf of the Caribbean Hotel and Tourism Association and the 33 National Hotel and Tourism Associations throughout the region, which are part of our Federation, we respectfully request reconsideration of this policy for the Caribbean,” CHTA stated in a submission to Canada’s Minister of Transport Marc Garneau and shared with Canadian High Commissions and Consulates across the region.

Ledesma on Sunday said the CHTA hasn’t received a reply from the Canadian government.

Caribbean health safety protocols can be found at www.caribbeanhotelandtourism.com/health-safety-resources.