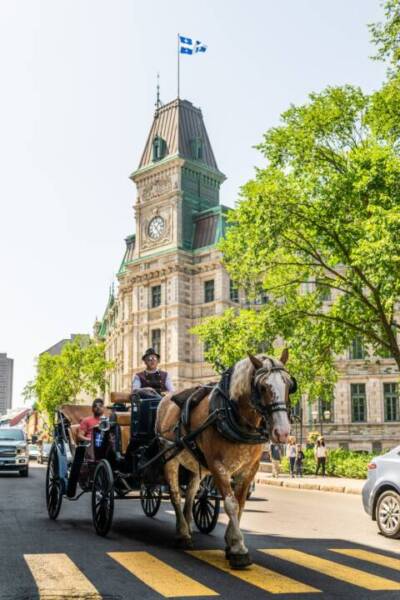 Canadians who need to travel are going to find it a lot harder in the next little while.

Citing the ongoing COVID-19 pandemic and government travel restrictions and quarantines, Air Canada says it’s temporarily suspending a full 44 routes. The list includes 12 Canadian routes, 10 trans-border (USA) and 22 international routes, including some of the most popular for Canadians.

In a note to Canadian Travel News, an Air Canada spokesman outlined details of the 25% capacity reduction the airline mentioned in a Wednesday statement.

It’s a bitter pill for Air Canada employees and Canadians, as well as to tourism workers around the world who rely on Canadian visitors, not that we’re travelling much these days anyway.

Effective Jan 23, this is a list of the stations closed and routes suspended until further notice:

Vancouver to: Honolulu (until April), Maui (until mid-February)

Air Canada on Wednesday said it will have to reduce capacity by 25% and lay off 1,700 workers due to a lack of demand.

“Since the implementation by the Federal and Provincial Governments of these increased travel restrictions and other measures, in addition to the existing quarantine requirements, we have seen an immediate impact to our close-in bookings and have made the difficult but necessary decision to further adjust our schedule and rationalize our transborder, Caribbean and domestic routes to better reflect expected demand and to reduce cash burn. We regret the impact these difficult decisions will have on our employees who have worked very hard during the pandemic looking after our customers, as well as on the affected communities,” said Lucie Guillemette, Executive Vice President and Chief Commercial Officer at Air Canada.

WestJet last week reduced capacity by 30% per cent and announced layoffs and furloughs for 1,000 workers.