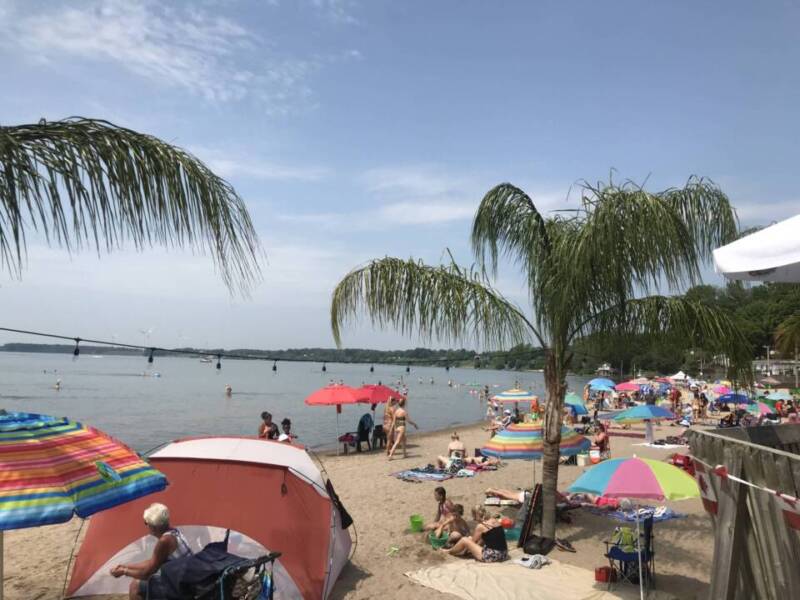 Attention CNN Travel: Here Are Some Canadian Beaches To Check Out

Maybe we shouldn’t care so much about whether Americans pay attention to us Canadians, but it bugged me when CNN Travel recently put out a list of 52 great beaches around the world.

They usually do a good job with their website, but it irked me to see 13 beaches mentioned in Europe, four in the U.S., one in Greenland (Greenland!) and NONE in Canada.

We Canadians love watching CNN. We pound our desks and clap our hands when you take on Donald Trump. We root for Wolf Blitzer’s Buffalo Bills in the NFL.

As I write this, I can hear my wife turning on the TV downstairs for, what else, a CNN update. So, where’s the love for your northern brethren? Are you really unaware that we don’t have beaches here? You know we have the world’s longest coastline, right? It’s 12 times that of the United States. We have thousands of kilometers of coastline on the Pacific and the Atlantic oceans, not to mention the Arctic and the Great Lakes and 743,147,239 freshwater lakes (okay, I made that up).

We have GREAT beaches in Canada. Many of them are even free of icebergs for several weeks of the year.