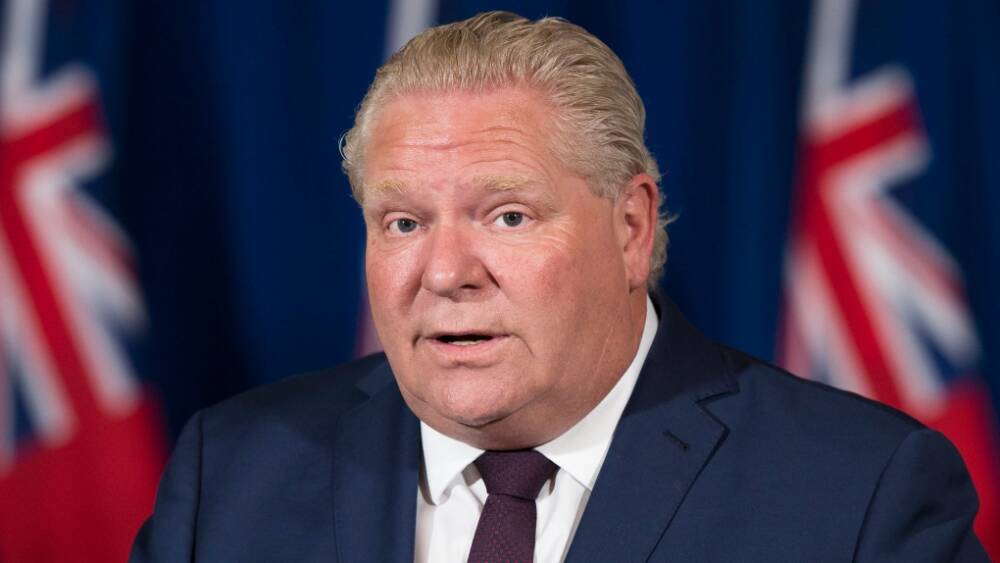 The chorus of voices calling out for tougher travel restrictions for Canada continues to grow.

The Toronto Star reports that the Liberal government “indicated it was not ready to move, with several ministers or their spokespeople stating they are still considering tougher measures without specifying what they might be.”

Prime Minister Justin Trudeau last Friday warned that new travel rules could come down from Ottawa “at any moment, and without warning.” He also asked Canadians to avoid travel outside and inside the country.

Foreign Affairs Minister Marc Garneau suggested on Sunday that Trudeau could invoke the federal Emergencies Act and institute a ban on all non-essential travel.

“I very much understand and I’m very sympathetic to the view that, with the virus raging around the world, we need to be sure our borders are really, really secure,” Deputy Prime Minister Chrystia Freeland said in an interview on CBC’s Power and Politics on Monday.

“And that’s something that we’re working on really urgently now.”

Quebec Premier Francois Legault has been calling for tougher travel laws, as well as a mandatory 14-day hotel quarantine for anyone arriving in the country.

Citing new variants of COVID-19 that are causing trouble around the world, Ford said Ottawa should “close down any travel coming into Canada outside of residents or citizens of Canada,” as well as requiring mandatory testing for anyone coming into the country.

“There’s no reason we need people coming in,” Ford said at Queen’s Park.

“This has to stop. It’s absolutely critical,” he said. “We need to be quick.”

The Star reports that, after meeting with the chairs and mayors of municipalities across the Greater Toronto and Hamilton Area, Toronto mayor Tory “also cited new variants of the virus and said the leaders agreed to make their own joint call for ‘stricter travel measures now.’ Those include additional screening for travellers, increased enforcement of quarantine orders, as well as added testing at airports, Tory said.”

The CBC reports that Public Health Agency of Canada figures show that 143 international flights and 63 domestic flights with confirmed COVID-19 cases have touched down in Canada in the past two weeks.