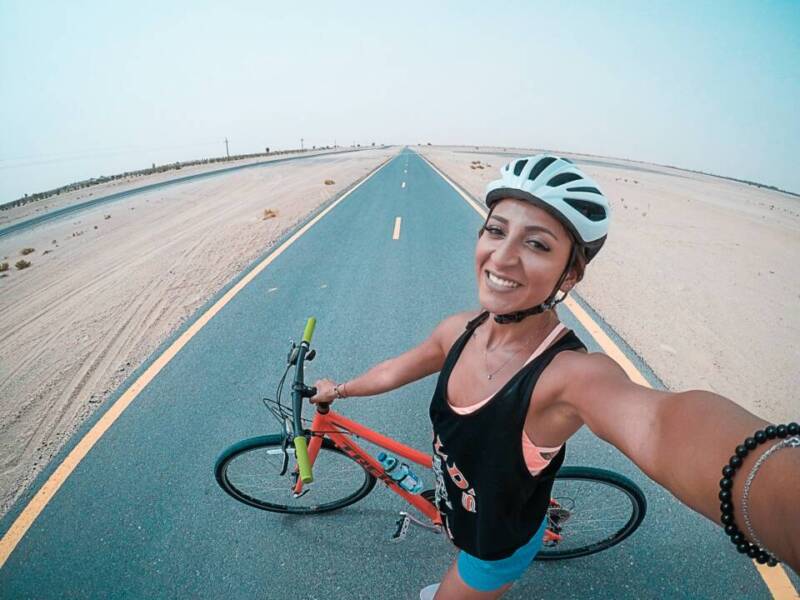 Put Your Damn Phone Down: 300+ Deaths and Injuries From Selfies in the Last Decade

Whether it be posing on a cliff edge or next to a wild animal, some people will go to extreme lengths to snap the perfect selfie.

While these daredevil shots might rack up Instagram likes, they can be deadly – as new research reveals over 330 deaths and injuries have been caused by selfie-taking over the last decade.

Inkifi has analyzed news reports to discover where and how the most selfie-related injuries and deaths have taken place over the ten years.
You can view the research in full here: https://inkifi.com/danger-selfies/

We didn’t see Canada mentioned on the list of dangerous places for selfies, so that’s nice. But they did provide a list of some dangerous selfie incidents in the U.S. including these:

The countries with the most selfie-related accidents:

India had a vastly higher number of selfie-related incidents than any other country, with 176 deaths and injuries being reported in the last ten years. 48 of these accidents involved people standing too close to a burning bakery in Chennai, India, to take selfies.
The most common types of selfie accidents:

The most common type of selfie accident is drowning, from which 88people have lost their lives whilst taking selfies. Following closely behind is falling from heights people trying to get the most impressive shots possible, resulting in 86 deaths/injuries.
Locations with the most selfie accidents:

Railway lines are the most common location for selfie-related deaths and injuries to take place, whether that’s being hit by a train or electrocuted by the power lines, 62 deaths/injuries have occurred on railway tracks.
You can view the research in full by clicking here.

Canadians Looking to Stay Close to Home Again This Summer: New Ipsos/Global News Poll
G Adventures Offering Up Great "Mini Adventures" for World Travellers
Polar Vortex Got You Down? There Are Some Good Signs For Travel and Tourism
What I Miss About Travel: Canadian Blogger Christopher Mitchell Yearns For The Unknown