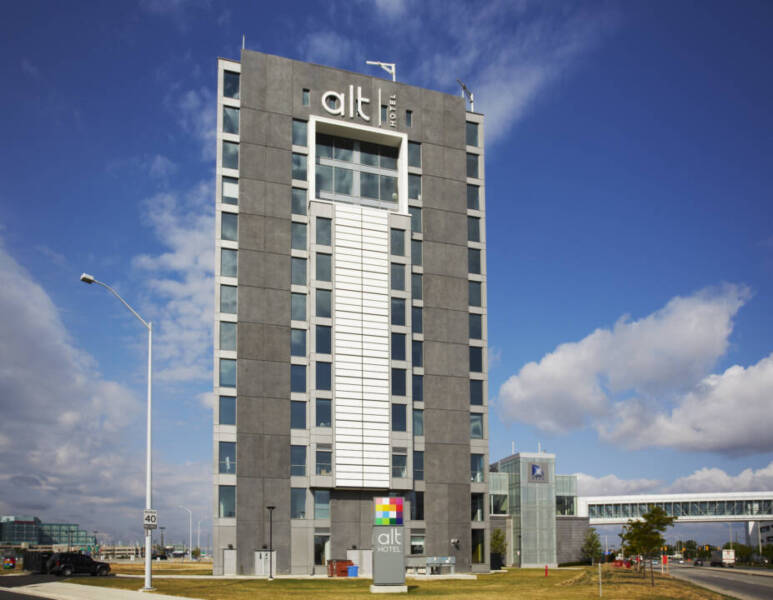 The hotels that the government of Canada has approved for quarantine purposes vary wildly in price, making it important for travellers to do their research.

Reports say some hotels are charging as little as $611 for three nights, while others are triple or almost four times that amount. Prices seem fairly consistent in Toronto, but there’s a huge gap between hotels in Calgary.

There were 11 hotels when the program was unveiled last Friday. The approved hotel list now has 18 properties.

Here’s what Canadian Travel News has been able to find out.

A source told Canadian Travel News she was able to find the following prices for Toronto hotels last Friday:

The rules issued by the Trudeau government state that passengers must book rooms on the phone by calling American Express Business Travel at 1-800-294-8253. Travel agents are not allowed to book for their customers.

Canadian Travel News has received several messages from frustrated people who can’t get through to Amex, or who have had to wait hours to talk with someone.