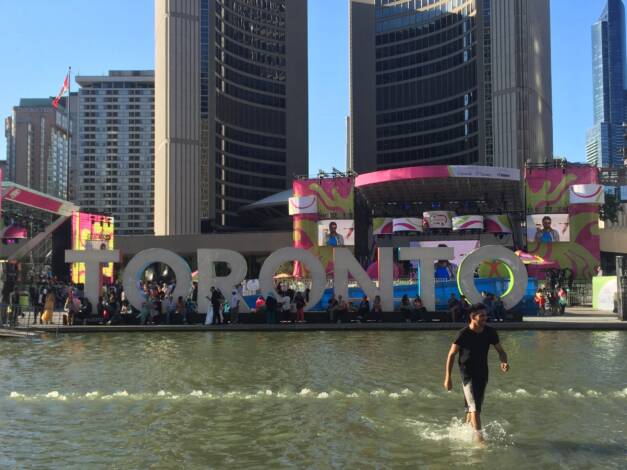 Stats Can Figures Confirm The Lost Year of Travel

Travellers to Canada from both the United States and overseas countries in December 2020 were down 93.0% compared with December 2019, according to the latest Stats Can report.

In a report dated today, Statistics Canada said that, following three consecutive years of positive growth, international travel to and from Canada declined from 96.8 million travellers in 2019 to 25.9 million in 2020.

Travellers from both the United States (-84% to 4.0 million) and overseas countries (-85.6% to 1.1 million) were down significantly from 2019. After the implementation of border restrictions to combat COVID-19 in March 2020, the impact on international travel was immediate, with the number of international travellers falling to a record low 614,000 in April, down 92.0% from the same month a year earlier. While travel has edged up each month since this low, it remained far below 2019 levels.

The number of travellers from overseas (countries other than the United States) to Canada declined 91.8% year over year to 40,400 in December.

Travel originating from Europe (-91.5%) and Asia (-90.4%), Canada’s largest markets, was down significantly compared with the same month in 2019. Travel from other major markets also remained low throughout December.