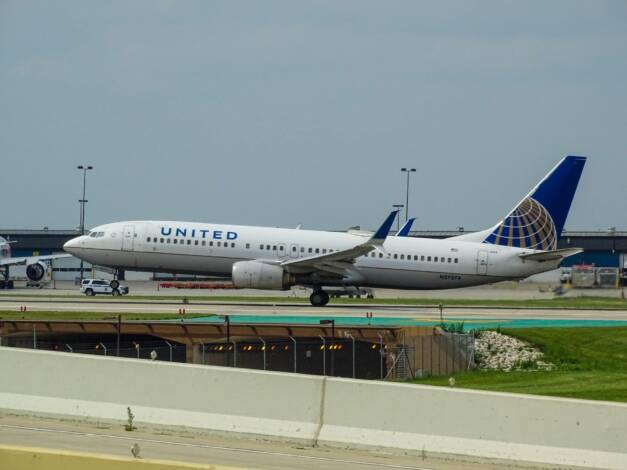 Canadians, Americans: No vaccine, no flying or cruising

If you’re in the airline, cruise or some other kind of tourism business, you might want to close your eyes.

A story posted by the CBC in Canada finds that most Canadians and Americans aren’t rushing to travel anywhere, even within their own countries, before a COVID-19 vaccine is developed, according to a new online survey.

A poll taken by Vancouver-based Research Co. found that less than a third of Canadians are willing to take a flight anywhere right now whether it’s to another continent, to another province, or even within their own province.

Only 17 per cent of Canadians who responded to the poll were willing to take a plane to the United States.

Thirty-five per cent of Americans say they are willing to take a flight within the U.S., but only 28 per cent said they would fly to Canada.

“The appetite for travel before a COVID-19 vaccine is readily available is low in Canada and the United States,” said Mario Canseco, president of Research Co., in a written release.

“North American residents aged 55 and over, who are usually ready to explore and spend, are particularly reticent about all journeys unless inoculation is a reality.

It asked them their willingness to travel by five different modes of transportation: by train, by plane, by bus, by cruise ship and by ferry.

Travelling by ferry was the most popular mode of transportation, with 35 per cent of Canadians saying they’d be willing to travel by ferry. In Atlantic Canada and British Columbia, nearly half of respondents felt comfortable taking a ferry trip.

Willingness to travel dropped significantly when respondents were asked about going on a cruise ship. Only 13 per cent of Canadians said yes to a cruise, while one in five Americans were willing to go on a cruise without a vaccine.

There was also a “sizeable gender gap” between Americans who took the survey, with men saying they were more likely to travel without a vaccine than women.