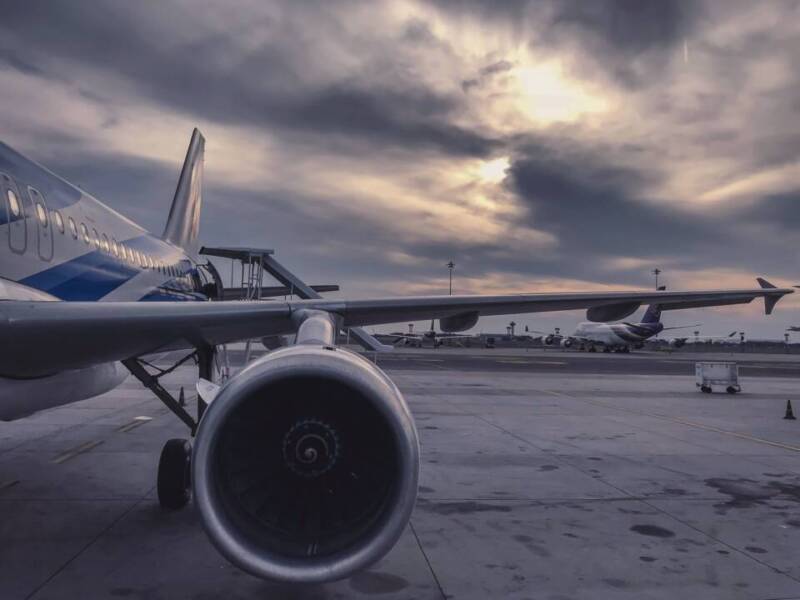 Airlines and Unions: Trudeau Govt. Must Consult Prior to Major Travel Changes

Canada’s largest airline industry association and the unions representing more than 325,000 Canadian workers today urged the federal government to consult with them before it enacts new measures to reduce travel.

Airline passenger traffic has dropped precipitously since the onset of the pandemic. As of November 2020, international arrivals had dropped a staggering 93%. With already dramatically reduced passenger traffic, Canada’s airlines have attempted to continue essential operations with unpredictable to non-existent revenues. Tens of thousands of airline employees have already lost their jobs and direct financial aid from the government has not yet materialized.

Prime Minister Justin Trudeau today said new measures, possibly including stiffer quarantine rules and airport closures, could be announced in the coming days. He also told Canadians to avoid trips not only outside of Canada but within Canada, including a suggestion that residents of Canada stay home for March Break this year.

In a joint letter, NACC and union leaders urged Cabinet members to collaborate with industry.

“Over the course of the pandemic, industry, labour, and government have for the most part worked effectively to implement a myriad of new regulations designed to continue to protect employee, passenger and public health,” said Mike McNaney, President & CEO, National Airlines Council of Canada. “Airlines and airline workers are the front-line implementors of these policy changes. We need to work together to ensure an effective outcome for all involved.”

“Throughout this pandemic, each one of our unions has advocated for public and passenger safety,” said Tim Perry, ALPA Canada President. “Today is no different, as we seek to work with the government on a path forward with continued safe operation, based on a robust science- and data-based testing regime for quarantine measures and any additional restrictions.”

To date, less than 2% of all cases reported in Canada are from those who travelled outside of the country.   Since September, cases associated with international travel have represented 1% or less. Health agencies in Canada and globally have also publicly recognized the low risk of transmission onboard aircraft, including for international travel.

“The federal government has acknowledged the importance of our sector as we continue to connect Canada to the rest of the world for key goods and services – such as PPE, vaccines and ongoing items – and to ensure that same flow within our borders,” said Rob Giguere, CEO, ACPA. “While passenger volumes remain very depressed, for those routes that continue to operate, our pilots are often flying aircraft bellies full of cargo, representing a vital element of our continued supply chain.”

“While further travel restrictions are being considered, the message from airline workers remains clear, government financial aid for our devastated industry is long overdue,” said Jerry Dias, Unifor National President. “With a 90% drop in traffic, our airlines have been burning through cash, and we still have not seen aid anywhere near what other international carriers have received. Canada needs to act urgently on this front.”

“We need to ensure that we avoid even further job losses that will be caused by additional travel restrictions,” said Wesley Lesosky, Component President, Air Canada Component of CUPE & President, Airline Division of CUPE. “We support well considered safety measures, but we also need to ensure Canada’s aviation industry is positioned for eventual recovery, to provide hope to the tens of thousands of aviation employees who have lost their livelihood.”

NACC and the unions representing aviation workers support a fulsome testing strategy that draws from procedures in other countries as well as the ongoing work of the International Civil Aviation Organization as it continues to develop global best practices in conjunction with leading member countries, including Canada.

“For nearly a year, airlines have adapted quickly throughout this global crisis,” said NACC’s McNaney. “We want to work with government as a partner, as measures are being discussed, to assure effective implementation and avoid unintended consequences.

“The recently introduced pre-departure testing regime placed a great deal of strain on our industry as we sought to implement the new requirements in the span of one week, working with officials at a feverish pace to develop the necessary regulations and guidance material.”